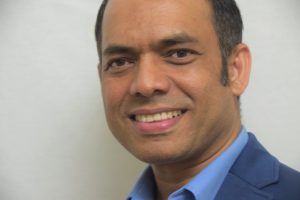 On this day, nineteen years ago, I began what would be my last day of work as a store clerk in South East Dallas. Rescuers at Ground Zero continued searching for survivors. The country was in deep mourning, as newfound fears and uncertainty loomed. But, what had not yet been widely known, was that people like me, quickly began paying the ultimate price for the September 11th terrorist attacks. 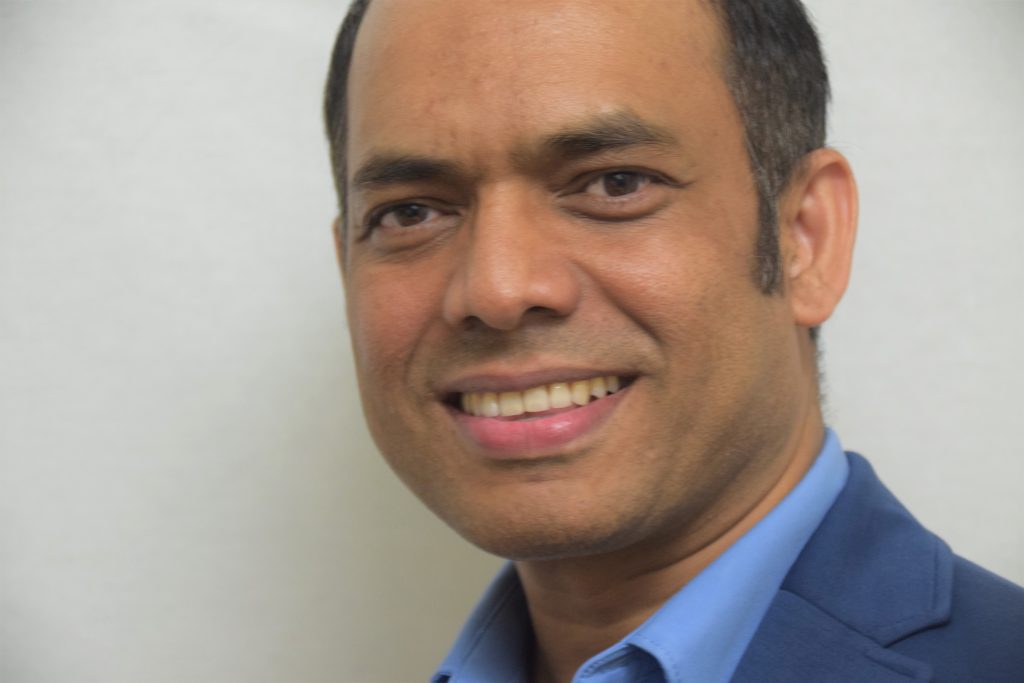 Around noon that day, a man wearing a bandana, baseball cap, and sunglasses, carrying a double barrel shot gun walked in. Pointing the gun directly at my face, he asked, “Where are you from?” Before I could utter anything more than “Excuse me?” he pulled the trigger from point blank range.

On this International Day of Peace, my RE-Birthday, I count my blessings for the second chance I was given. There isn’t a day that goes by that I’m not fully aware of how close I came to death at the hands of hate.

Though not visible to most, I still carry countless scars from that day. Despite all that I lost and endured, I remained here in America, rebuilding my life in the very place that tore it apart. Kind, empathetic Americans from incredibly diverse backgrounds helped me begin to recover. THIS was the country I had learned so much about as a child. This is also why I am extraordinarily proud to be an American, my adopted home for over twenty years.

Today, I see too many of my fellow Americans allowing ignorance and fear to fuel hatred and even violence toward those considered unlike them. Tragically, this is the very same ideology of my attacker for much of his life. In addition to killing two and nearly taking my life, he ultimately paid the ultimate price – having been executed for his crimes.

On this United Nations’ International Day of Peace, hate crime in America is at a 16-year high. We are more divided than ever, with too many ready and willing to hurt others. It is time for us to recommit to being the great country we truly are – respecting our fellow human beings as they are. Taking the time to get to know others, especially someone you consider unlike you, brings great gifts. My attacker hated me when he didn’t know me, but in the end, said he loved me. Once you get to know the other, it’s hard for you to hate them.

In the end, we all have much in common – what you want for yourself and your family, are the same things that the people you think you don’t like want for themselves and their families – love, respect, peace, happiness, opportunity. Life will truly be more peaceful for us all if we commit to treating people as humans first – with compassion and empathy, understanding and acceptance, and to teach our future generations to do the same.